The rectal swab test is recommended for anyone who has had unprotected anal sex with a partner who may have chlamydia or gonorrhea. Your test kit should arrive 5 to 7 days after you place your order. To get tested, you will use a swab to collect a sample from your rectum. The test kit includes a pre-addressed and pre-paid envelope for posting your sample to our partner laboratory. It will take the laboratory 1 - 3 working days to analyse your sample and provide your test results, which you will be able to view when you log in to your DrEd patient record. We will notify you via email when your results are available to view. 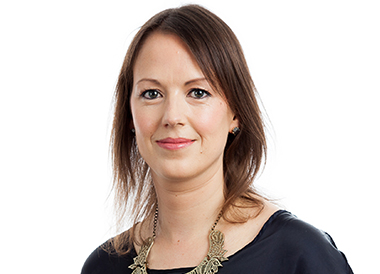